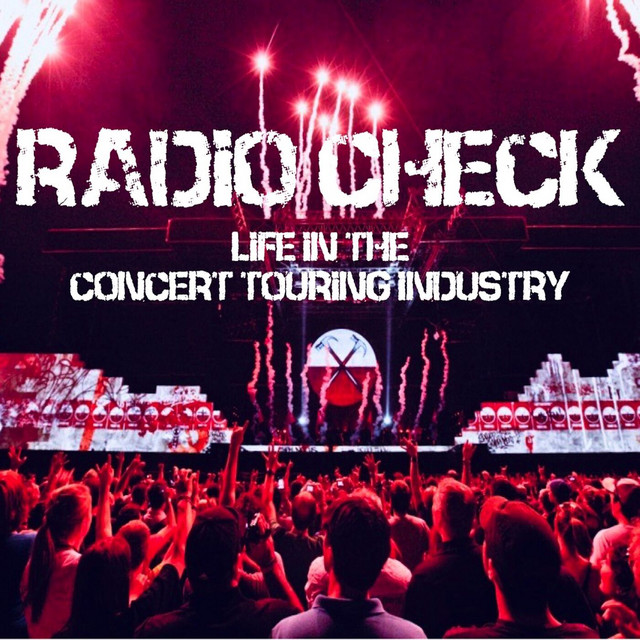 Kille Knobel went to the California Institute of Arts with the mind of becoming an actor. When she discovered acting wasn’t for her, she side shifted over to Cal Art’s theater department and fell in love stage lighting modern dance. From her days at Cal Arts, Kille has since gone on to become one of our industry’s most versatile lighting minds, having designed, programmed and operated in both television with Jimmy Kimmel Live garnering 2 Emmy nominations, and on tour for the last 20 years in arenas and stadiums with Pearl Jam. We talk about her time as an Icon programmer and bench tech at Light and Sound Design and how her big break with Pearl Jam came about. We also discuss being the mother of 3 boys and the stigma associated with being a touring mother while no such bias is given to touring fathers.

We Need Your Help!
Please take a few moments to complete our survey (and join our mailing list if you wish!)
Take The Survey