Phay Mac Mahon, Bonnie May, Okan Tombulca, Padraic Boran and Lina Ugrinovska are just some of the big names set for the 2022 ILMC Production Meeting, which celebrates its 15th anniversary this year.

IPM returns as a physical edition in 2022, revamped, reprogrammed and bigger than ever. With a series of key production group and trade association partnerships, and integrating a second programming tranche by the Event Safety & Security Summit (E3S),the 15th edition of IPM promises to be the strongest yet.

A daughter event to the main International Live Music Conference (ILMC), IPM takes place the day before the live music industry conference, with a series of dedicated panels with a clear international focus, a networking lunch and closing drinks. Open dialogue from across the production world is actively encouraged, and the vast majority of delegates are present in all of the meetings.

Beginning in 2007 as a focused roundtable meeting between invited production professionals, IPM now encompasses towards 400 of the world’s top production managers, sound and lighting engineers, venue personnel, suppliers and promoters’ representatives. Delegates attend from over 35 countries, as far afield as Australia, Africa and the Middle East.

More information can be found at https://ipm.live/ 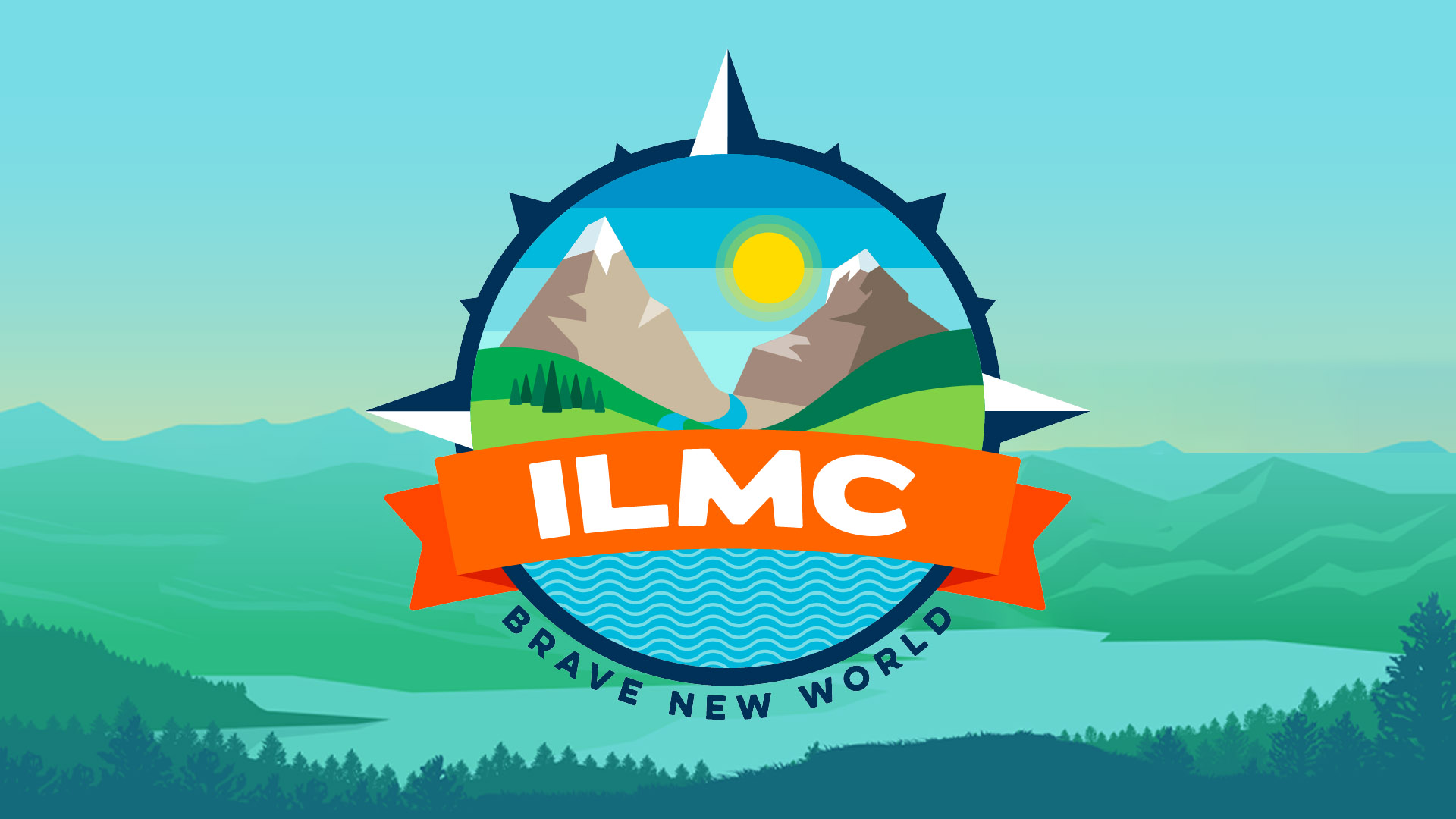 We Need Your Help!
Please take a few moments to complete our survey (and join our mailing list if you wish!)
Take The Survey